We had begun to build quite a wonderful relationship with the Tennessee Aquarium after helping with their Tweeting Eel and Visitor's App, so we were delighted when they decided to utilize our ability to develop a virtual reality simulation to aid in their education initiative.

The aquarium had a card-based game that showed the effects on indicator species as pollutants entered their native habitat. We took that concept and made it an interactive, critical thinking exercise to be used in their classroom. Students would enter the simulation, while their classmates would help them discuss the best choices to repair damaged habitats.

This project has continuously evolved. We have a version up on Oculus Share, and have launched the simulation at the Aquarium where it can be viewed by student groups. We even got a version of it running in our VisCube so that visitors can step into the river!

Since opening its doors in 1992, the Tennessee Aquarium has played a crucial role in Chattanooga’s economic development efforts and has become a nationally acclaimed attraction. 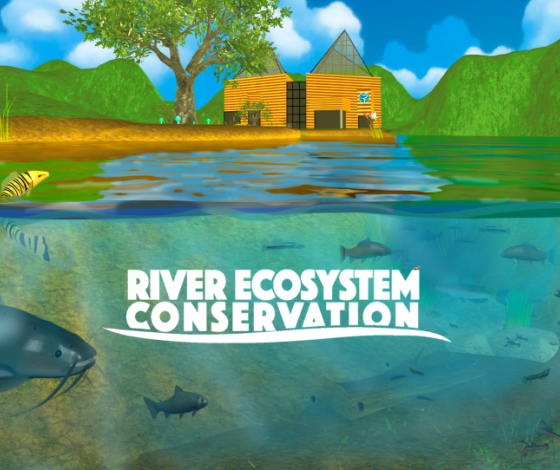 Float along the Conasauga River during three pollution scenarios 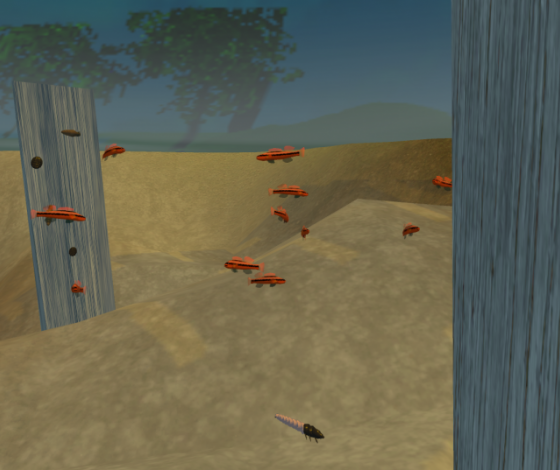 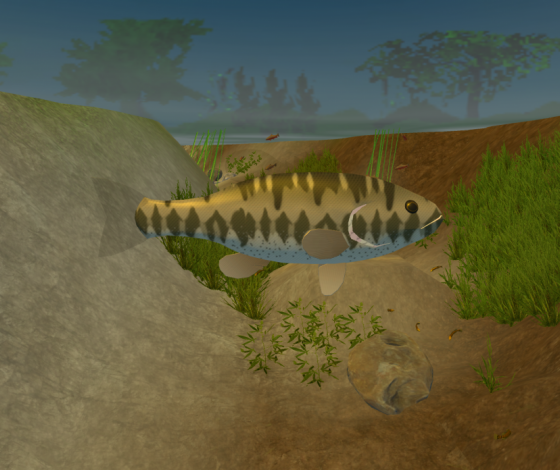 Shows effects of pollution on indicator species within the Conasauga River 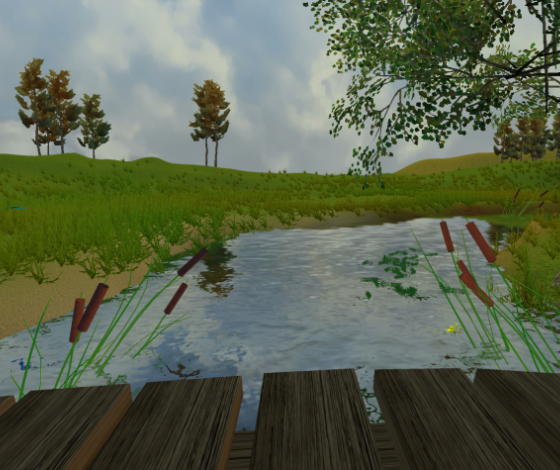 Explore the inhabitants of the river 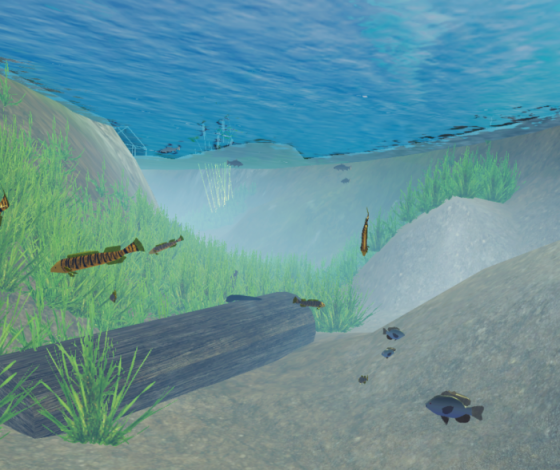 Created for the Tennessee Aquarium in Chattanooga